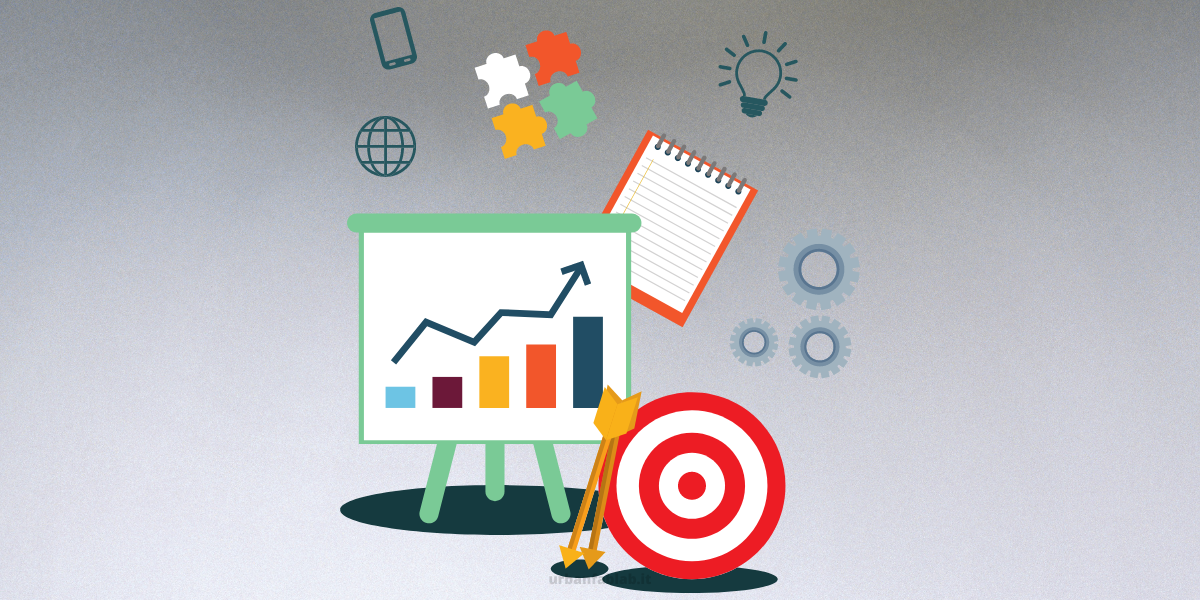 In the last few years, the IT industry has seen quite a few major, publicized downsizing exercises as well as possibly numerous minor ones in the second-tier companies that nobody talks about. It is claimed that only those whose performance fell far from the required mark got axed and that every job profile was represented equally in the pink slip bandwagon. But some of us may have noticed while crossing our fingers that now there are pretty fewer of the nontechnical project managers who have been plotting their Gantt charts and excel tables and demanding from us the reasons for the creeps (the scope or cost kind, not the people kind who really makes the PM hard-earn his salary). More often than not, they were aged somewhere above forty, had been doing this role for this company loyally for quite a time now, and hobnobbed with the top management at all possible occasions. So what happened?

When push comes to shove, does the IT industry discriminate against the professionals who do not contribute a tangible, benchmark-able value to the project itself but “only” manage the project team? Is people management such an unskilled job that can be done just as well on the side by a Technical lead or a Business Analyst?

Perception at the bottom

There is the prevalent mindset that a professional needs to respect and be answerable to only another professional more experienced and knowledgeable in the same domain. Any other kind of supervision or management is considered unfair, and the professional is justified in feeling put upon. What would (s)he know about the challenges in this project? It is easy enough to talk.

See also  Do You Have Visibility in Your Organization?

Perception at the top

Cutting down the middle project management shouldn’t cause as much discomfort as with any other role. After all, just get all the team leads to report directly to the top manager from time to time while sharing the day-to-day tasks between themselves. The tech lead can manage the team, and the business analyst can make the reports. A few fewer reports would only mean shorter meetings. Anyways a bunch of high falutin numbers doesn’t run a project. So who’s complaining?

And it doesn’t help that in happier days, these middle managers get the highest pay on account of the years put into the industry so far. The thriving certification training business is proof of this. There are many different certifications mushrooming up as holding on to such a job becomes more and more difficult.

Wisecracks abound about how the main task in the higher echelons of the corporate is to pretend to add value. Management methodologies with the chief selling point apparently being that there is a “horizontal” team structure (thus vanquishing that arch-enemy, the manager) have gained much popularity. The current situation envisages a Utopian world where every team member self-starts, self-motivates, self-monitors, and pushes oneself with the best interest of the client and the employer at heart, effectively managing time, cost, and quality.

It is unrealistic. All that will happen is that the tech leads and analysts “promoted” into part-time project managers will become exhausted and quit to build their own start-ups, that being the latest epidemic in the industry.

Sreeranjini Venugopal After eight years in the Business Analysis domain of the IT industry, I have found brick & mortar industries more fun to work for, I suppose, in the rebound. I am trying to make sense of the corporate aspects in the IT industry as I experienced it.