The Basics of Importing From China 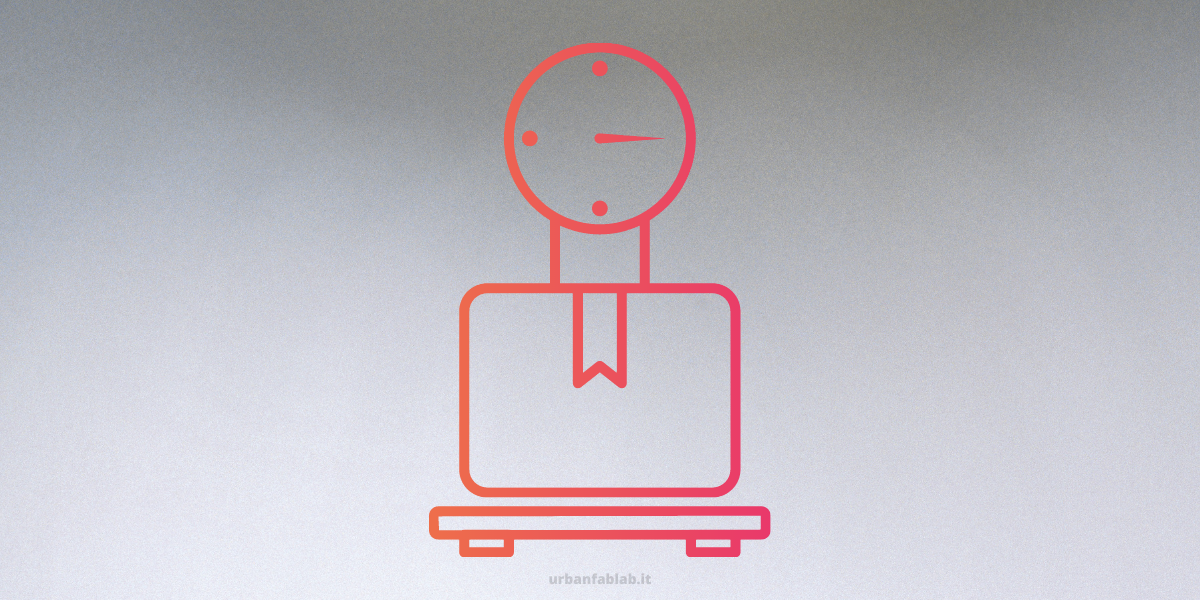 Back then, China was known as the land of emperors and ancient civilizations. But not anymore. China has become a giant economy, overtaking Japan and coming second to the United States. China is growing by leaps and bounds in the import-export business. It has become the largest manufacturer of many products exported to other countries, such as mobile phones. On the same note, China, with a population of over 1.3 billion, has grown to become the most prominent automotive market. If China continues the present trend in its import and export business, it is expected to remain the fastest-growing economy and grow 10% every year, possibly overtaking the United States to be the world’s economic giant.

What made China grow so prominent in the last 30 years? It would be a combination of factors such as:

1. China products can compete with products coming from other countries.

There are myths that products imported from China have a problem with quality, but manufacturers are quick to dispel this, stating that the majority of the buyers dictate the standards of the products that they are manufacturing. Therefore, the blame cannot be passed on to them. A lot of big names in the world have their products made in China using quality materials and under strict conditions of manufacturing standards and quality control.

2. The Chinese government has cut the red tape,

3. With its high population, there are a lot of workers available in China.

Because the cost of living is lower in China, workers do not command the same level of wages as in the US or Europe. The cheap labor in China significantly reduces product manufacturing costs.

Along with these advantages and opportunities come risks. Because of the language differences, it would be difficult to do business with companies that do not have English-speaking staff. However, in recent years, the big manufacturers have included multilingual sales staff that can assist foreign businessmen. There are also Chinese business etiquettes that are totally different, which would affect the success and failure of business transactions. Despite China’s trade liberalization, traditions and culture still play a big part in the business, and this needs to be taken into consideration when dealing with them.

It is highly essential for an importer to be flexible and study different sources for your products in case one or two suppliers fail. When starting off, it might also be a good idea to partner with private companies that already have information on trading practices as well as distribution channels in China. It is highly essential to understand the Chinese businessmen and their culture. There are online information, import-export coaches, as well as import-export training courses and e-books that will keep businessmen updated on China’s policies and practices. Better yet, get the services of import-export agents and experts who know the intricacies of the China import and export business.