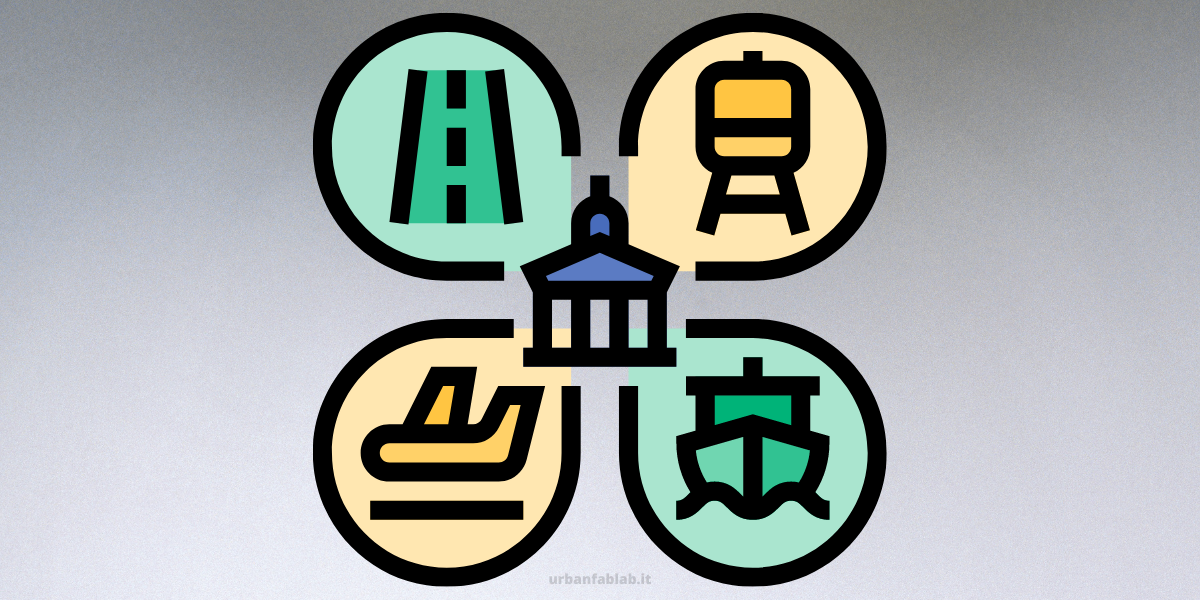 The government has exempted public sector enterprises (PSU) from having to adhere to the public float of the 25% rule. The PSUs now have to keep an optimum public float of just 10 percent. The norm is in place for private players, with the difference that they are able to decide how to get to the 25% threshold as opposed to the annual increase of 5% according to the current regulations.

The government is looking to sell off stakes in the public sector in an effort to raise money to help deal with the deficit in fiscal revenue. In addition, the finance ministry is also seeking to improve the rules for public floats in order to limit market volatility that is caused by manipulation. The announcement of the 4th of June, 2010 was in line with the previous.

The government was forced to amend its policies to state-owned listed companies. These listed companies owned by the government have colossal market capitalizations, and the market won’t be enough to handle new equity to achieve the 25% float requirement. In addition, the issues issued by the listed PSUs will ultimately eat out the liquidity of the market and will not provide any space for absorbency from new divestments. Additionally, the government won’t gain from the proceeds of new issues issued by listed PSUs.

The amendment is significant due to the fact that norms announced on the 4th of June in 2010 were criticized due to the fact that the market doesn’t have the capacity to take on so many offerings, and the influx of issues could lead to the slowing down of market sentiment. The new float rules will cause a dramatic decrease in the number and the number of public securities anticipated to be released to the market. Markets will now have public issues issued by 15 PSUs that meet the public holding of 10% norm, as opposed to 35 PSUs that had to be able to meet the 25% standard. Overall, the change has received a positive reaction from the public sector organizations.

The revised norm substantially reduces the anticipated float in markets, which will result in an overall amount of around USD 9.4 billion over FY11-FY15, down from USD 32 billion. Additionally, it frees up funds for the upcoming listing. The relaxation of annual tranches also means that firms can now plan their capital raising efforts in three years, based on the market conditions. A portion of the significant issues from private companies are expected to originate from areas such as:

IT services:
(a) Wipro
b) Oracle Financial

The impact for investors

The flexibility option available to companies when choosing the manner and the time to issue equity to reach the specified threshold will act like an adolescent and surpass the efforts of the government to monitor and control market volatility and reduce manipulation over a long time. The more stringent and aggressive timelines were required because this was one of the main goals of expanding the float of firms that are in the public sector. So, in the short future, the decision doesn’t look favorable for retail investors.

The decision of the finance ministry is being welcomed as a sensible one, taking into account the capacity to absorb the capacity of the market and the market’s current conditions.

The flexibility to reduce the remaining portion over the course of three years is sure to provide some relief to companies. However, it could slow this process reduction. If this happens, the motive of the government to limit the market’s volatility caused by manipulation is unaffected and will be even more so in the near future.