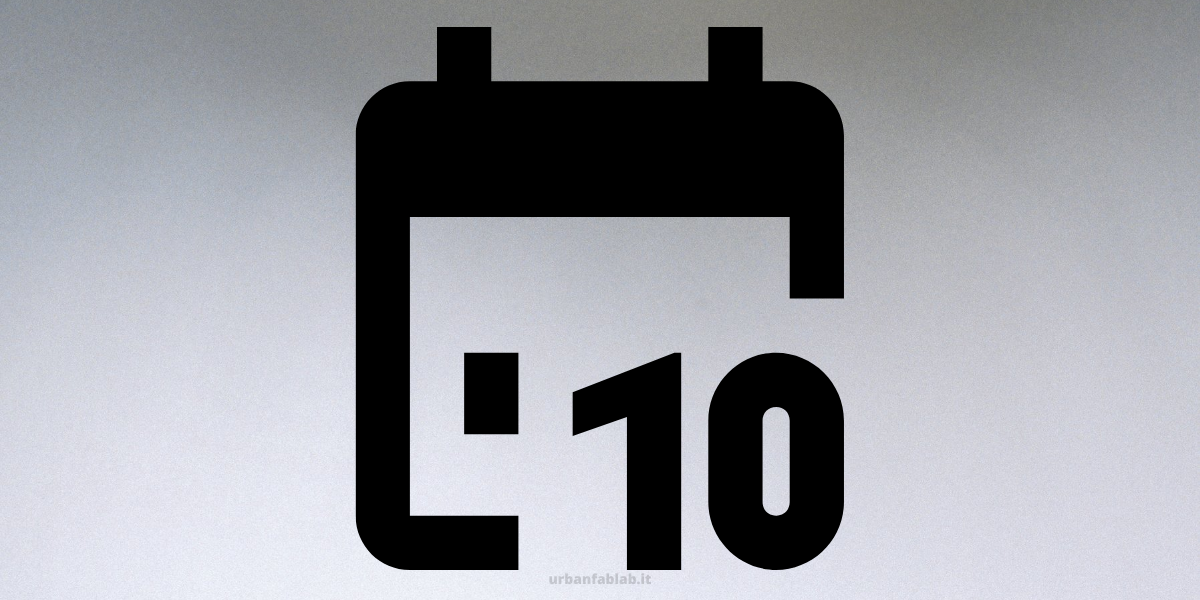 Fears of a double-dip recession are keeping companies from increasing their output dramatically to meet rising demand. The speculative and hoarding of goods can increase the deficit.

The scarcity of ICs and other components is slowed production and increased costs at China factories. Schedules for delivery to firms that produce finished products are being delayed by 6 to 10 weeks, while the cost of quotes has been increasing by an average of 10. Specific ICs are even six times more costly. This, however, will not be resolved anytime soon.

Uncertainty in the current global economic environment is causing numerous manufacturers in China and across the globe to be cautious about expanding plans. While demand has increased, however, concerns fears over the EU debt crisis have businesses doubting the viability of returning all lines to production. If the current situation in the EU get worse and impact global financial markets, products are likely to fall again, and producers could be in a much worse spot than they were at the peak of the recession.

At the time, factories were unable to just cut output in line with declining demand. This was because IC production equipment requires an identical amount of deionized water along with highly purified gases and power, regardless of whether it operates at 100% capacities or not. To indeed reduce costs, businesses will have to shut down or sell their facilities, and this is precisely what numerous suppliers did in late 2008.

Manufacturers didn’t anticipate that the world economy would recover at the same speed as they did, and they were unable to replenish capacity in a timely manner. The ones who sold assets must purchase new equipment, an action that takes time and a significant amount of money. Companies that manufacture machinery typically make units only upon request. This is due to technological advancements that are swiftly making the equipment obsolete. It generally takes around six months before new equipment can be shipped, and sometimes more than a year.

Manufacturers who have shut down their factories will need to calibrate the equipment. They must also purchase chemicals and gases that are highly purified that take a few months to make.

The first indications of a shortage of ICs and other components emerged in the first half of 2009. The issue grew in the second half of 2009 and increased in the year 2010. If factories do not raise output substantially and very soon, the deficit will continue to grow throughout the remainder of the year.

At the moment, manufacturers are currently bringing in only one or two manufacturing lines at a given time as they wait until they enter the lean season to increase their IC stocks just in time for the purchasing season that will begin in 2011.

Hoarding increases the supply of

Manufacturers of finished products, huge companies that purchase ICs, and other components in bulk contribute to the problem. Manufacturers like those who offer terminals typically have a stock of critical components to limit the impact of the shortage on their delivery times. In the procurement process, many companies require 30 % to $200 percent over they need and demand delivery times that are much earlier than they are required. This is causing a worsening of the situation of supply and demand, so as in June, the discrete was able to have an average delivery time of twenty weeks which is a significant increase from the average 10-to-12 weeks.

The same month, the delivery time for regular logic ICs took 18 weeks, and for analog ICs took 14 weeks. Six weeks was the fastest delivery time that could be found on memory ICs. Other than that, amplifiers, comparators, interface devices, voltage regulators, the CMOS BiCMOS Power MOSFET rectifiers, and almost all electronic components made by TI, NXP, ROHM, STMicroelectronics, ON, Toshiba, and Samsung are not in abundance.

More prominent companies like computer makers Founder Technology Group Corp. and Shenzhen Hasee Computer Co. Ltd have a reliable monitoring system that is in place for monitoring weekly purchases of material and forecasting supply and demand in their manufacturing facilities. Other companies have partnerships together with IC and component manufacturers that allow easy access to essential components. Shenzhen Starworth Mfg Co. Ltd, for instance, collaborates in conjunction with Taiwan’s RDC and has an ongoing supply of CPUs and chipsets for its netbooks’ basic.

Since March, in which there was a drop in the HCS EC price index from the Shenzhen Huaqiangbei Electronics Market fell to its lowest levels following the fourth quarter of 2008, prices have risen 19 percentage to 108.27. This is between 12 and 15 percent more than the composite EC prices prior to the economic recession in the world.

There is speculation on the domestic component market.

Similar to international IC suppliers, local component makers cut capacity during the recession and are currently having to find ways to expand capacity. When compared to the $50 million $4 billion required for funding new IC factories, the investment for component factories is smaller.

Due to the small threshold, many gamers are speculated on the most critical components such as resistors, capacitors, and memory ICs. It is believed that in specific categories, only 100 million dollars $14.7 million is required to ensure the majority of supply for components and control the market price.

In the wake of numerous speculation, activities that have impacted the price of capacitors have increased by 50 percent in the month of April. Haimen Sancon Jewell Electronics Co. Ltd stated that spot prices have increased by seven to fifteen percent at the beginning of H1 2010, and it has adjusted the quotes for its capacitors to reflect this.

See also  Air Freight Carriers - What Do They Do?