Wholly Foreign-Owned Company and First Mover – To Succeed in China, Your Business Need Not Be Either 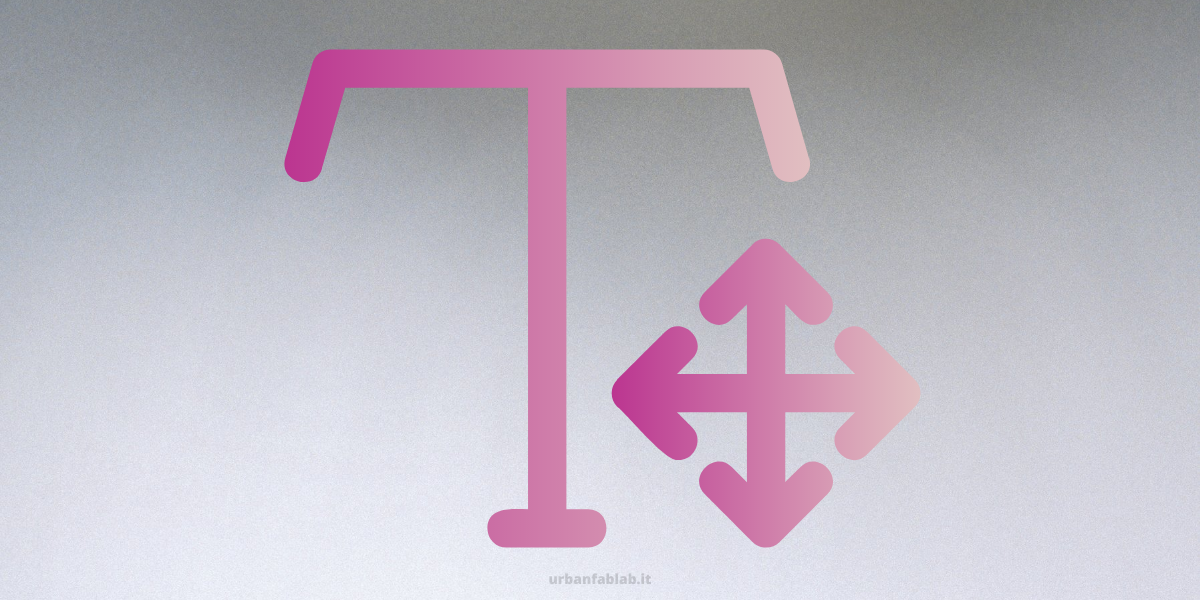 There are two reasons why many companies are still hesitant to do business in China.

The first is the fear that there are too many regulations and too much government intervention in their industry. Companies worry that their control over the China venture will be too limited and that they will only be used for capital and technology transfer. The second is the belief that it is too late to really benefit from China’s developing status in 2009. A lot of the multinationals got established here in the mid-nineties, and there is some worry that the most significant part of the spoils has already been divided. Both of these ideas do and should cause some concern, but they should absolutely not become a reason to stop doing business in China. The following is an example of why there is nothing wrong with moving to China late, in an industry that is under heavy government control.

Vossloh AG is a publicly listed German company in rail infrastructure and technology.

One of their main products is the steel rail fastening systems that attach the track to the sleepers below. In 2006, Vossloh opened a representative office in China to commence their activities here and scout the market. Soon thereafter, in March 2007, Vossloh started construction of a manufacturing facility in Kunshan, a high-tech industrial development zone just outside of Shanghai. Due to industry regulations, they established their presence through a Joint Venture with NISCO, an industrial giant in iron and steel from nearby Nanjing. Vossloh managed to hold a share of around 80%.

outside of the tier 1 cities in China, Vossloh was able to finish construction of their plant in Kunshan in only three months – just in time to start work on some of China’s most advanced railway infrastructure projects. Current and past work for Vossloh in China includes the new high-speed track connecting Shanghai to Beijing, the Olympic line between Beijing and Tianjin, and the prestigious Golmud – Lhasa railway through Tibet. Before production even started in 2007, Vossloh had already secured mega contracts worth EUR185 million. The demand for fastening systems on the Shanghai – Beijing traject alone will have the factory working at total capacity for the most significant part of 2010. Success on this project means that Vossloh will be able to bid successfully on the many other infrastructure projects that the Chinese government has planned for the future.

proves that neither late entry to the Chinese market nor industry regulations for the establishment have to pose problems for your company’s success. The Joint Venture with NISCO is working out rather well for Vossloh since they have found a solid supplier of steel in them, one that is as concerned for the welfare of their business in China as they are. It has also given them the required government connections (not to be confused with corruption) to be allowed to bid on the largest of projects – and Vossloh’s share of 80% is very beneficial. Their entry in 2007 was based simply on the opportunity. Through their representative office in 2006, Vossloh had observed the Chinese market and noticed a large number of rail infrastructure projects being started. That alone was the reason for them to establish operations here. The fact that they were not alone in this market didn’t stop them for a minute: and neither should it stop you.

See also  What Role Does A CIO Play When Companies Merge?

Querijn Chorus works in market and consumer research at CNMI China Market Intelligence, a European firm based in Shanghai that provides research services to firms of all sizes and nationalities with an interest, stake, or dream in China.