Pessimism in the Chinese Textile Industry 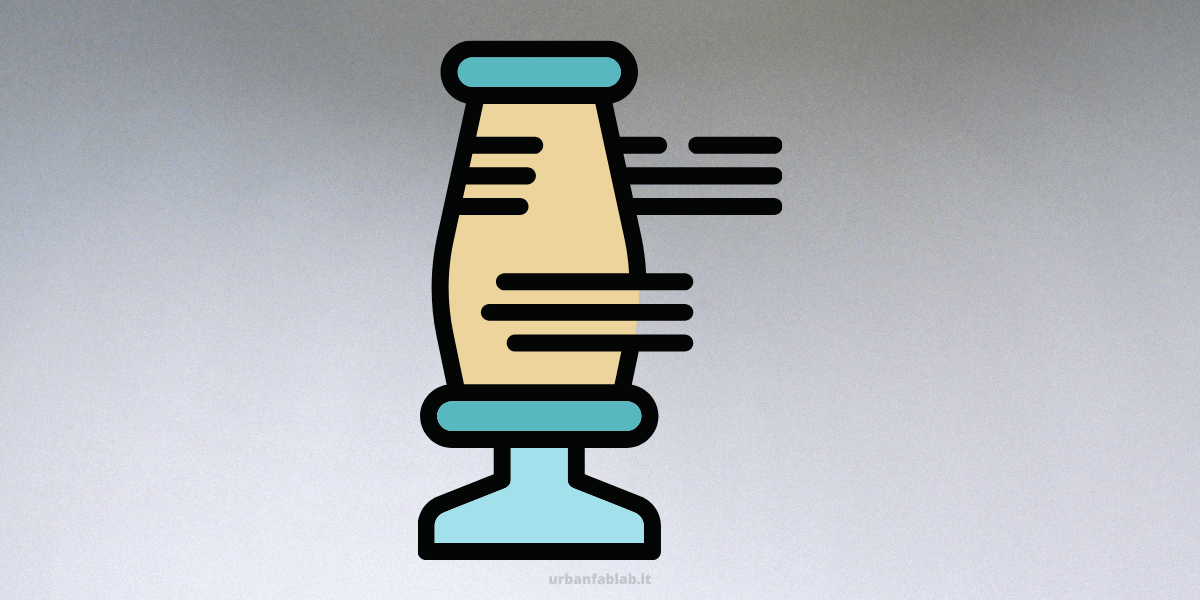 A recent report on research revealed that the textile industry in China is in decline. Two-thirds of enterprises have an operating margin that is less than 0.62 per cent. If they fail, it will impact fifteen million workers.

Textile is among the most popular exports of China and has the country’s trade surplus reaching US$150 billion in the last year. However, this year, the Chinese RMB has increased by 14 per cent against the USD following the currency reforms, and the US subprime crisis has spread across other countries. In the end, the entire Chinese exporting industry is being in a negative environment.

“One-third of all textile businesses will fail by the year 2008,” such a rumour circulated on the internet in China in January of this year, and it attracted the interest of both the Ministry of Commerce of China and China National Textile and Apparel Council (CNTAC). So in March, six research teams were assigned to the top six textile provinces of China, which include Jiangsu, Zhejiang, Shandong, Guangdong, Fujian and Hebei because they hold an overall share of textile exports at 85% national.

What research groups are trying to know is the impact of the currency’s rise in raw material prices and rising labour costs. Decrease in export rebates, increased export duties and so on. With the accelerated changes to the policy and environmental changes, How do Chinese textile firms cope? What else can they do to help?

There is no precise information on the number of textile firms in China. According to official statistics, there are at present over 40,000 companies that have annual sales of over 5 million dollars (US$660,000) according to export figures. However, CNTAC stated it has hundreds of thousands of small companies.

According to Mr Sun Huaibin, Director of China Textile Economic Research Centre, 80% of the earnings in the Chinese textile sector were contributed by 1/3 of the enterprises in the year 2007. The companies boast a profit range of 6-10%, in contrast to the industry’s average of 3.9 per cent. But even this profit-making one-third is having a difficult time at the moment. “Due to a variety of reasons such as long-term sales contracts aren’t as simple to find,” said Mr Sun.

Another rumour has been circulated since the beginning of January that export rebates could be reduced by an additional 4 per cent. While this isn’t officially confirmed, a lot of companies are already taking into account the effect when they negotiate an export price. Analysts from investment banks are also forecasting that RMB will increase an additional 10% during the year.

As per the National Bureau of Statistics, the Chinese textile industry reported operating revenues in the range of $96 billion and earnings in the amount of US$3.8 billion in the period between November 2007 and November 2007, an increase of 23.54 per cent and 42.7 per cent points from PCP.

However, Mr Sun stated that there’s a massive division within the Chinese textile industry. In fact, even though the overall data revealed that exports of textiles are increasing, large numbers of small and medium-sized companies are fighting for survival.

See also  Are You An IT Manager Who Is Also A Schedule Wrecker?

CNTAC personnel also discovered that firms located in Humen from Guangdong Province, a major textile hub in China, are actually more easily able to hire workers, indicating the increasing rate of unemployment in the textile industry. However, the international market is growing ever and increasingly competitive. China, Vietnam and India are all fighting to get supply orders.

The highly labour-intensive textile industry is one of the most sensitive industries. It has more than 20 million people working in the industry in China, which includes around 13 million being rural migrants. If two-thirds of the enterprises fail and the rest fail, the remaining 1/3 could only accommodate one-fifth of a million. Mrs Xu Wenying, vice-president of CNTAC, advised that “the government must also take note of this issue as they tackle trading surplus and inflation concerns. It could affect the stability of the social system if there are suddenly hundreds of thousands of people being forced to leave the jobs they have.”

With the increasing rate of currency inflation, CNTAC hopes that the government is willing to consider restitution of certain export rebates or, at a minimum, cutting rebates. One researcher stated that increasing currency is the main problem facing industries like textile. Because macroeconomic policies cannot be modified for a particular industry, he hopes that the government could use rebates to ease the burden.

In the past, the rebate for exports of textiles in China was at one time as small as 11%; however, it was raised to 15 per cent in 1998 because of the difficulties in the industry at that time. The rate was then reduced to 11% in the last year.

The import slip-tax for cotton is the one that is most debated by cotton and cotton businesses in China. Mr Sun disclosed that China has a cotton deficit of 4.5 million tonnes; however, the import quotas for cotton were just 900,000 tons. Therefore, any imports that exceed the quota will be subject to slip-taxes on cotton imports that increases the cost cotton of by US$260 for a ton. Because 70% of the operating expenses for the typical Chinese textile firm is spent on basic materials like cotton, the cost of cotton is crucial to a business’s success. CNTAC said that since the import of post-tax cotton has increased in cost compared to domestic cotton, making the cotton slip-tax ineffective.

Additionally, the textile industry has repeatedly demanded the reinstatement of the exempted import duty on automated winders for bobbins, and air-jet looms since the government ended this exemption on July 7, 2007. The textile industry believed that the policy affected them severely and stopped their technological advancements, which further put pressure on the sector.

The textile industry is also having to contend with financial difficulties due to the Chinese central bank’s tightening bias. Textile companies are also demanding an extension of the labour law that was recently implemented.

The CNTAC members CNTAC stated that the government hadn’t considered the opinions of the industry when drafting policies. They are hopeful that the latest reforms to the department could fix the issue.